Marilyn Crowley passed away today.  Deepest sympathy to her husband, Larry, and her children and grandchildren.  May she rest in peace.


There will be a wake Thursday at Brockett Funeral Home in Southampton.  Hours:  2-4 and 7-9 PM

Mass Friday, 10 AM  at Sacred Hearts of Jesus and Mary, Hill St. Southampton.

Marilyn Crowley of Southampton died at her home on January 16 surrounded by family. The cause of death was cancer.
Born in Jackson Heights, to Florence and Bernard Haase, she graduated from the Mary Louis Academy and the Catherine Gibbs School. She married Lawrence Crowley in June  1958, moving to Pelham, New York, in 1966 where they raised their four children. They were longtime summer residents of the community of Southampton Shores. She and her husband  relocated from Pelham to Southampton permanently in 2002.
A devoted wife, mother and grandmother, she adored her family, survivors said. Mrs. Crowley enjoyed going to the beach, reading biographies, attending Broadway plays and seeing a good movie. She was a volunteer at the Southampton Town Animal Shelter, and she will be especially remembered for her love of animals, family said.
She is survived by her husband of 52 years, Larry Crowley; a daughter, Kristine Zaneski and her husband James; two sons, Laurence Crowley and his wife Liz, and Michael  Crowley and his wife Mell; and eight grandchildren. She is predeceased by a daughter, Karen Crowley.
Visitation was held on January 20 at Brockett Funeral Home in Southampton. A funeral Mass was held on January 21 at Sacred Hearts of Jesus and Mary Church in Southampton.

Many of you know Shores resident Greg Rogan is battling cancer.  Greg is scheduled to undergo heart surgery and because of the chemo treatments suffers an added risk.

If you are so inclined would you please keep Greg in your prayers and thoughts?  I know he would appreciate it.
If anyone would like to send a note or card, email me for his address, or consult your directory.
I don't want to post it on the net.

Thank you so much!

Kathleen
Posted by Kathleen at 4:55 PM No comments: 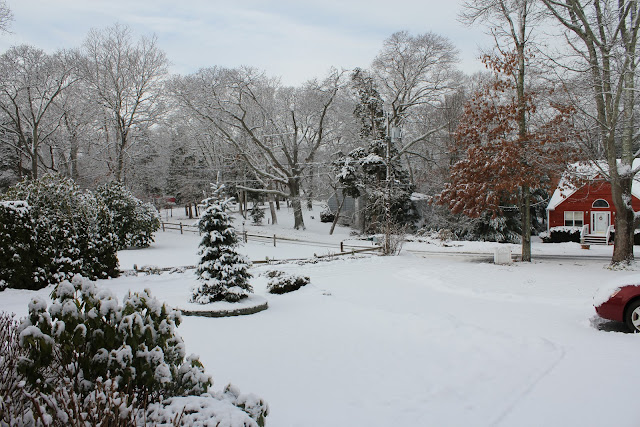 Taken at noon.
Posted by Kathleen at 10:05 AM No comments:

Publication: The Southampton Press
Jan 5, 2011 12:36 PM
David Cory
A memorial service for David Cory of Sag Harbor will be held on Saturday, January 15, at 11 a.m., at the First Presbyterian Old Whalers’ Church of Sag Harbor.
Mr. Cory died on December 28 following a brief illness. He was 80.
In lieu of flowers, memorial donations to the First Presbyterian Church, P.O. Box 1241, Sag Harbor 11963, or to the Sag Harbor Whaling and Historical Museum, P.O. Box 1327, Sag Harbor, 11963 would be appreciated by the family.
Posted by Kathleen at 3:14 PM No comments: 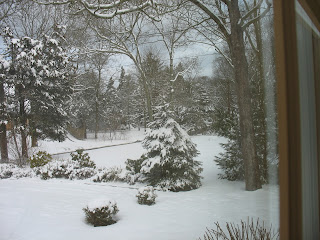