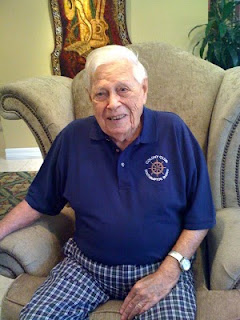 Submitted  by Warner Emerson
I am sending you an email from Laurie "Tengstrom" Wilfert, who had originally contacted us through your blog - thank you.
We visited her parents, Norman and Elenor Tengstrom in Florida and both had many fond memories of Southampton Shores.
They met here and were married in the late Forties and often stayed at her parents house across the street from us, where we later got to know their daughter, Laurie.