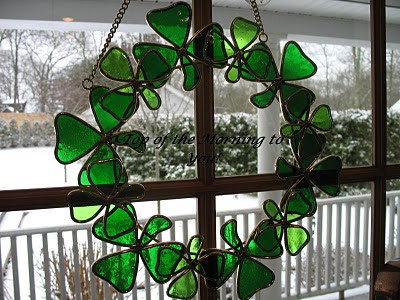 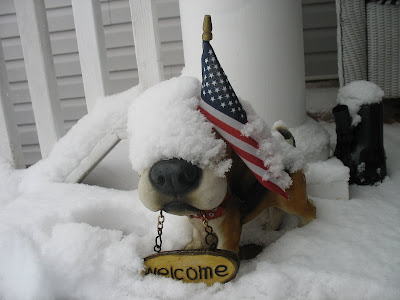 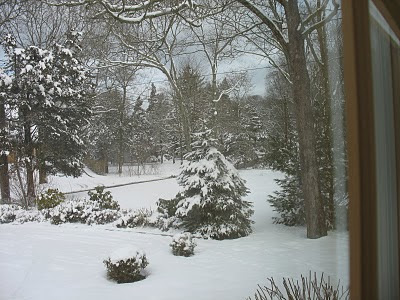 More to come next week...
Posted by Kathleen at 8:22 AM No comments:

Our deepest sympathy to Sally's husband George, her children, George, William and Kate, and her family.

Sally Blanco Richards, age 42, of Fairfield, formerly of Garden City, New York, Washington, DC, and New York City, devoted wife of George H. Richards, II, endearing mother to George, III, William, and Kate, passed away in her home on February 6, 2010 after a courageous battle with cancer. In addition to her loving husband of 17 years, George, and their children, Sally's memory will be embraced by her parents. Salvatore and Rose Blanco, of Garden City; her mother-in-law, Sally Richards, of Guilford; one sister, Christine Beaty, and her husband, David, of Garden City; two sisters-in-law, Sarah Richards, of Coupeville, Washington, Ruth Richards, of Cabet, Vermont; three nieces, Alexandra, Elizabeth, and Caroline Beaty. Sally's gift to connect so positively with those she would meet leaves many friends to remember her caring ways. She was predeceased by her father-in-law, Frederic Richards. She was a graduate of Garden City High School, Georgetown University, and Yale University. A nurse practitioner, Sally taught at Yale- New Haven Hospital's School of Nursing for several years before raising her family. Spending time with her family at their summer home in Southampton, New York, where she would play on the ocean beaches with her children, gave her much joy. She was a member of the Saugatuck Rowing Club. A talented photographer, she had a real knack for capturing her subjects character on film. Calling hours are on Tuesday from 3 to 9 p.m. in the Lesko & Polke Funeral Home, 1209 Post Road, in Fairfield Center. Her Mass of Christian Burial will be held on Wednesday at 11 a.m. directly in St.Pius X Church, 834 Brookside Drive, Fairfield. Contributions in Sally's name may be made to: Connecticut Challenge (supporting cancer survivors) 860 Canal Street, 3rd Floor, Stamford, CT 06902. To sign an online register and additional details, please visit www.LeskoPolkeFuneralHome.com. 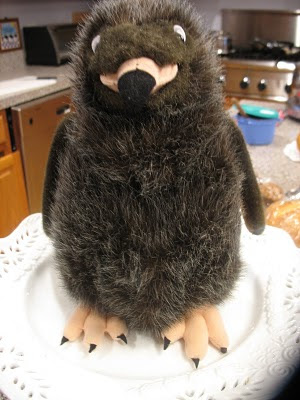 Hope you are warm, wherever you are!

I have added the weather in the upper right hand corner so you can always know what it is like in our beautiful area!
Posted by Kathleen at 9:08 AM No comments: